Current Board and Committee Appointments

Member
Department of Health public body advising the Secretary of State for Health on changes to contested health services.

Member, Disciplinary Panel
JCIO is responsible for judicial discipline including the removal of judges from office.

Previous Board and Committee Appointments

Committee Member (2013-18)
The body making honours recommendations to the Prime Minister and the Queen.

Royal Society for the encouragement of Arts, Manufactures & Commerce (RSA)

Deputy Chair of the Board (main board) (2010-16)
+ Member, Audit and Risk Committee, Governance Committee.
The UK’s only apolitical think tank, London based with global operations.

Deputy Chair of the Board (main board) (2005-14)
+ Chair, HR Committee. Member, Remuneration Committee.
A London university with c2,600 employees and a turnover of c£153 million p/a.

Committee Member (2007-14)
A body regulating the use of DNA and biometric information by the police.

Board Member (main board) (2012-13)
A governing entity with financial and strategic responsibility for a set of schools.

Deputy Chair of the Board (main board) (2008-13)
+ Chair, Remuneration Committee. Member, Audit Committee.
A regulator of the internet charged with minimising on-line child sexual abuse.

Committee Member (sole lay member) (2007-12)
+ Appeals Chair for disputed cases on behalf of the Secretary of State.
The regulator/funder for specialist health services with a budget of £6 billion p/a.

Council for the Registration of Forensic Practitioners

Board Member (main board) (2006-8)
The regulator for the forensic science sector.

General Council of the Bar

Responsible for leadership competencies across the Civil Service.

Department of Trade and Industry, Office of Science and Technology (2000)

Head of Public Understanding of Science which included providing briefing to ministers.

An operational military psychologist. Duties undertaken included designing training for Resistance to Interrogation and developing systems to recruit to classified roles. Lecturing undertaken at NATO events on profiling and performance under stress. PhD gained for research into military suicide.

Research scientist for accident prevention, human error and risk. Also, the assessment of Officers for high-risk duties including bomb disposal.

Gallery of work as a BBC features reporter 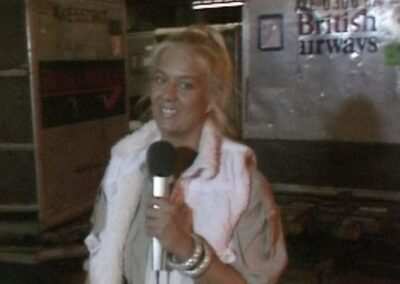 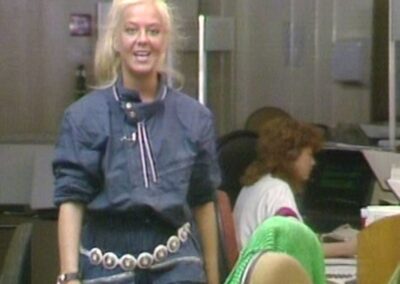 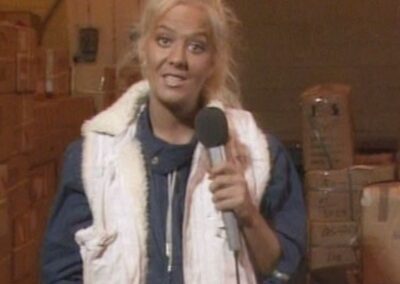 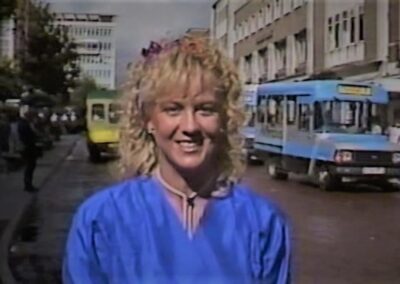 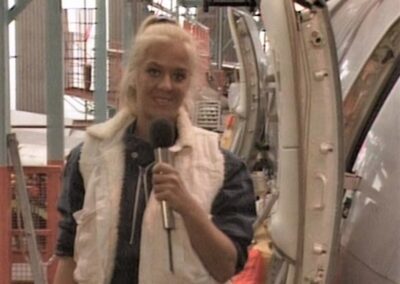 Gallery of work as a news reporter and presenter 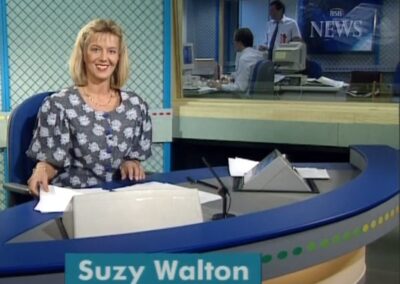 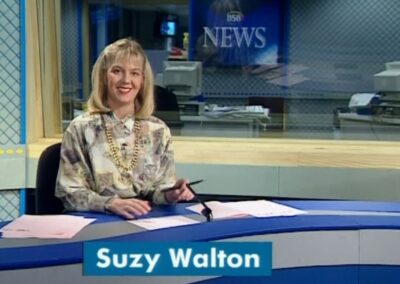 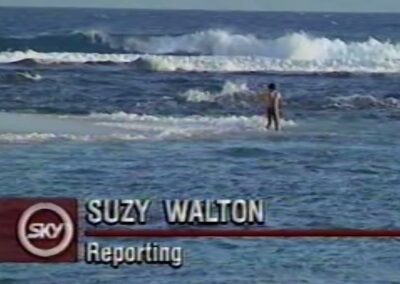 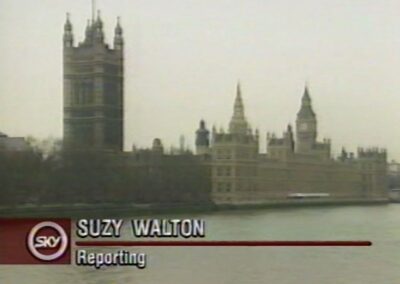 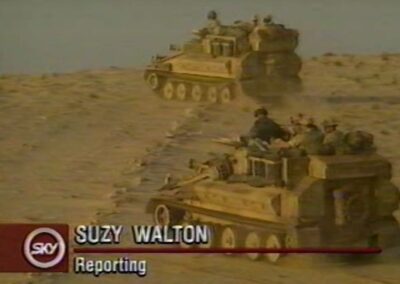 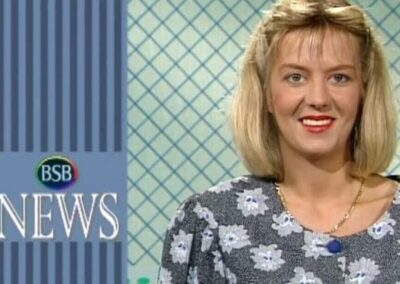